Welcome to the official website for Necton Parish Council. 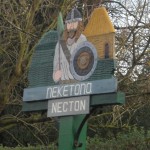 Established in 1894, Necton Parish Council is a corporate body comprising elected members and provides the first tier of local government.   With a parliamentary power to raise money through taxation (precept) and a responsibility to spend this money in the way that best serves the needs of our parish and residents living here.

This website provides information on the Parish Council’s activities and aims to ensure our residents are informed as fully as possible about our functions, decisions and actions.

The Police and Crime Commissioner launched his Police and Crime Plan Priorities Consultation yesterday and it will run until 5pm on Friday 20th August 2021.  This is an opportunity for our communities to have a say on the future of policing in Norfolk.  If you wish to put forward your views or ideas please access via the link here:

DEATH OF HIS ROYAL HIGHNESS, THE PRINCE PHILIP, DUKE OF EDINBURGH

DEATH OF HIS ROYAL HIGHNESS,

THE PRINCE PHILIP, DUKE OF EDINBURGH

Following the announcement of the death of His Royal Highness, The Prince Philip, Duke of Edinburgh, the Parish Council joins the village of Necton in expressing our sincere condolences to Her Majesty the Queen and the Royal Family.

Floral tributes to the Duke of Edinburgh may be left at the entrance to the Memorial Garden opposite the Church.

Our village flag will be flown at half-mast until the funeral.

A book of condolence will be available for all to sign at the Community Hall from 11.am to 1 pm Monday to Friday until the day after the funeral and current covid regulations apply when visiting the hall.

Please note that groundworks are being carried out at the Dog Walk area near the Allotments using some large plant machinery. Therefore, this area will be closed off to the public on Monday 15th March for safety reasons.

Please refrain from using this area on this day as the area will be taped off and not accessible.

Apologies for any inconvenience this may cause

Please see link below to the official publication of the judge’s decision.

Paragraphs 164 onwards contain the main substance of his conclusions.

Justice Holgate upheld the grounds of the claim and decided in favour of Mr. Pearce’s case.

For the moment, therefore, the Secretary of State’s decision of July 1st 2020 to consent the Norfolk Vanguard wind farm in its present onshore configuration is quashed.

We shall have to allow some time now for the full implications of this decision to emerge. In particular we shall await information on how the Secretary of State (SoS) is minded to proceed.

In this context, I would draw your attention to para 179 of the judge’s ruling:

“In these circumstances, it is very doubtful whether the Defendant could properly proceed to re-determine the Vanguard application, or to determine the Boreas application, without at least giving a reasonable opportunity for representations to be made by interested parties on the implications of this judgment for the procedures now to be followed in each application, considering those representations, and then deciding and explaining what course will be followed.”

In the meantime, however, the prosecution of this Judicial Review will have achieved, at the very least, two important things:

We all now need to throw our weight again behind the latter. This judgement is significant grist to the mill – but the battle for Norfolk isn’t quite over yet!

Finally, please see below a statement from Ray Pearce, published yesterday in the EDP online, which I believe concludes with a message to you all…

Mr Pearce said he was entirely supportive of the Green Energy agenda but stated he was forced into legal action because he believed Vattenfall’s plans had failed to deliver the wind farm in the most efficient way.

He said: “It is so important that we do this in the right way for Norfolk and its people. I would like to see the grid built offshore instead of kilometres of the countryside being ripped up for cables.

We have to look at the long-term agenda and the carbon impact – installing these less efficient routes and substations inland would mitigate the impact of the turbines for years to come.

I do not see this as the end of the wind farm – nor of the jobs they would bring. I see this as an opportunity for Vattenfall to do some pioneering work in the offshore transmission network and potentially create more jobs in maintaining that network.

This would ensure the network is more environmentally friendly and efficient in the long term.

Green energy is the new frontier, now that we have turned away from gas and oil, and we need to ensure that it is done with the environment in mind.

It might be my name on the decision but – although I am not an elected representative – I know I speak for people in Norfolk when I say that this was them standing up for their county. This has been a David and Goliath battle. A lot of people have pledged their expertise and personal funds to get us to this judgement.”

A part time role position has become available offering 10 hours per week (working days are flexible but Mondays are required). 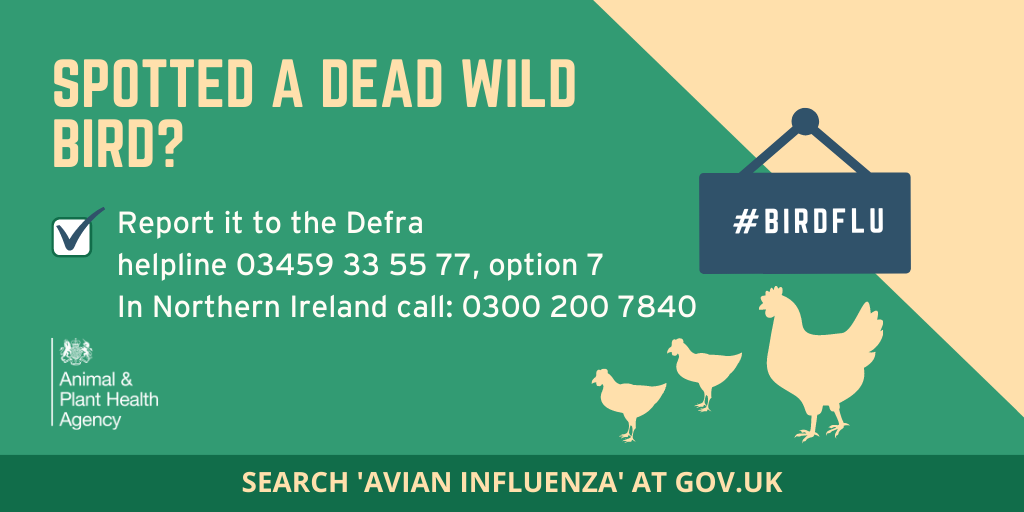 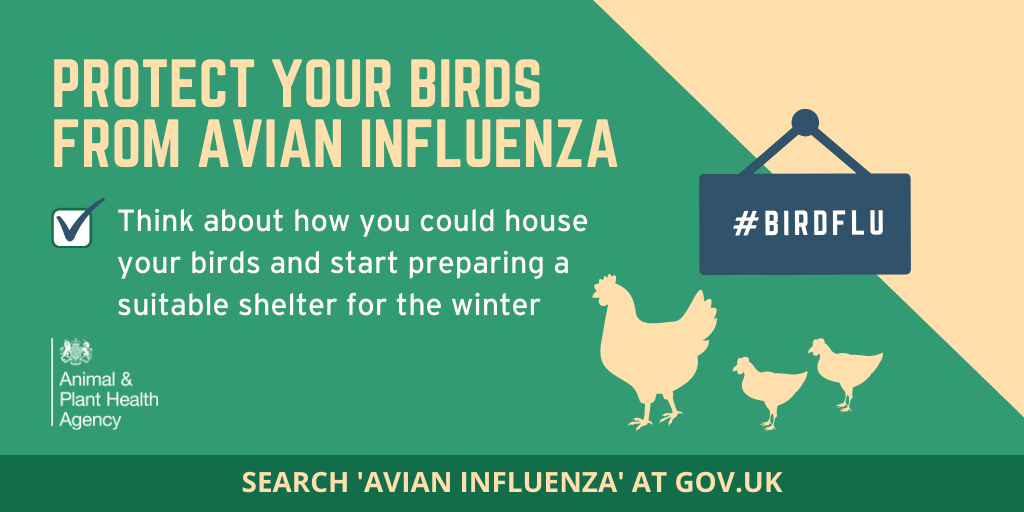 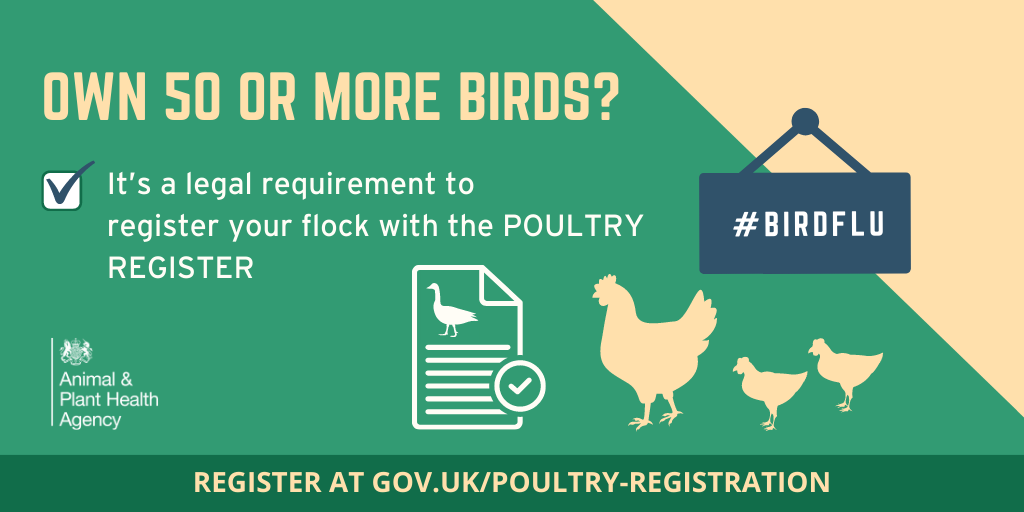 As per Government Guidelines we have have now re- opened the play area and outdoor gym. Please be sensible and adhere to the ongoing rulings regarding social distancing and taking precautions.

Notices have been placed around the areas involved detailing measures in place and they are listed below :

At our Parish Council Meeting via Zoom on Monday 8th June a new Member of Council was co -opted onto the Council to fill our vacancy. I’m sure you will all join us in welcoming Genine Curtis to the Council. Genine is a resident in Necton and some of you may know her already. Her contact details are published on the website and on the notice board outside the shop and a photo of Genine will be added soon in order to put a face to a name !

Necton Parish Council are resuming monthly meetings via the Zoom platform. This will mean that a full meeting of the Council can be held virtually and all Councillors will be visible and can participate fully whilst adhering to the social distancing rules.

Members of the public are invited to attend the virtual meeting and details of meeting including how to join, ask a question for the public participation part of the meeting and guidance can be found under the agenda page on this website.

The agenda and guidance will also be published on the noticeboard in the usual manner.

For obvious reasons the May issue of Link cannot be published and circulated as usual. However a May edition has been produced and can be viewed by following the link here

This website uses cookies to improve your experience while you navigate through the website. Out of these, the cookies that are categorized as necessary are stored on your browser as they are essential for the working of basic functionalities of the website. We also use third-party cookies that help us analyze and understand how you use this website. These cookies will be stored in your browser only with your consent. You also have the option to opt-out of these cookies. But opting out of some of these cookies may affect your browsing experience.
Necessary Always Enabled

Any cookies that may not be particularly necessary for the website to function and is used specifically to collect user personal data via analytics, ads, other embedded contents are termed as non-necessary cookies. It is mandatory to procure user consent prior to running these cookies on your website.